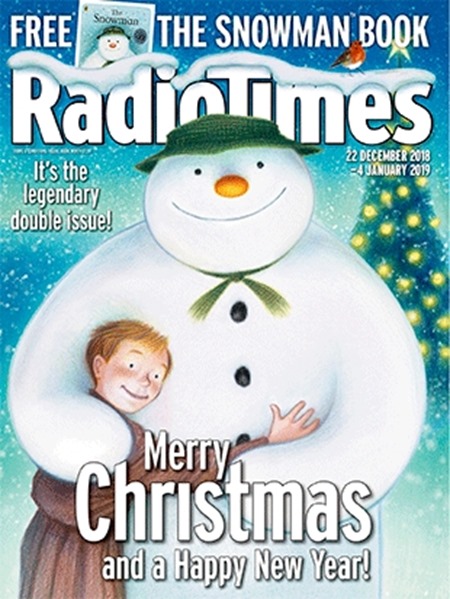 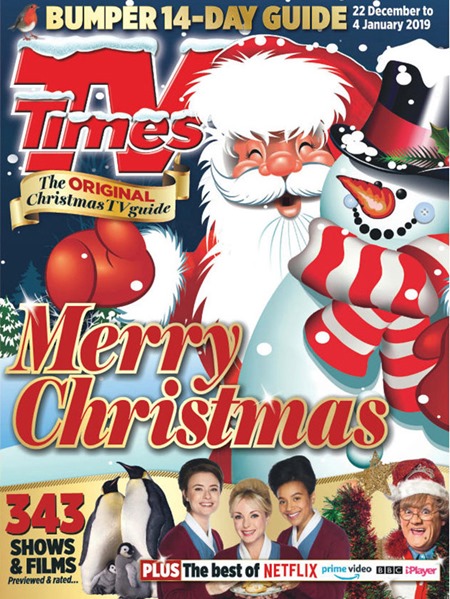 We’ve all got different prompts for when Christmas celebrations officially begin – is it when the Supermarkets start putting out their Christmas lines?, the first Christmas lunch?, receiving your first Christmas Card? or the BBC Christmas ident being seen for the very first time? Or even when the Sales start being advertised on TV?

For me, it’s when the Christmas TV Times and Radio Times first go on sale. This year they should, in theory, have been available, from the beginning of this week – week commencing the 9th, but it was tricky finding any… anywhere! In the end, I picked them up at ASDA on the 13th.

I think the love of these two fine magazines, is a throwback to my childhood, when Dad used to bring them home after finishing work for Christmas. First job back then was to frantically search through the schedules, circling our favourite programmes.

It’s much the same now – except we use a highlighter pen – or go online!!!

These days, both publications are massive, mainly down to the fact that they both list (more-or-less) the same information, unlike back in the stone-age (1990?) where RT listed only the BBC stuff whilst TVT did the same for the commercial channels. Add the multi-channel universe that we live in today, and you have them both running into hundreds of pages. Both had a slight prices increase compared to last year too! The page count remains the same though!

So, all that’s left to do now is to plough through them both, highlighter pen at the ready, and our Christmas TV preparations are sorted!