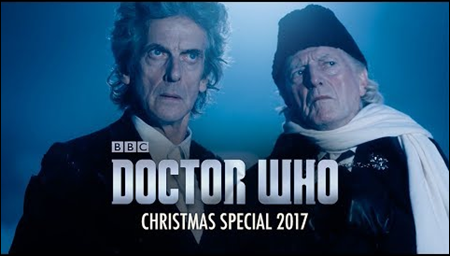 Well, here we go again – it’s Christmas and it’s the Doctor Who Special. However, this year, on the ‘scale of special’ ranging from 0 to 5, this one is likely to end up ranking around 7 (probably at about the same time as the internet catches fire at 6.30 after this episode has aired).

Unless you’ve living under a stone for the past year (and even if you’re not a fan) you won’t fail to have had it rammed down your throat that this one is a ‘special’ special. Why? ‘…let me count the ways…’

As previously mentioned, the internet will almost certainly go into overdrive immediately afterwards, analysing the episode the death, and making all sorts of predictions about how the series will play out when it returns. It’s worth saying that any other show that lost so many of its key people, would probably not survive, but the unique nature of Who, is such that I think it’s going to get a shot-in-the-arm just when it needs it most.

As an extra bonus for me this year, I dropped in on Jo (another Whovian) to watch it in the company of a like-minded fan! Well, was the episode any good? In a word (or six): Yes, It was all very watchable!  I won’t reveal the plot in detail here (in case you’ve yet to see it), but here are a few bits and bobs to temp you…

If you’re undecided about whether to watch it, I suggest you DON’T read the review by the Daily Telegraph – clearly someone isn’t having a good Christmas!!! 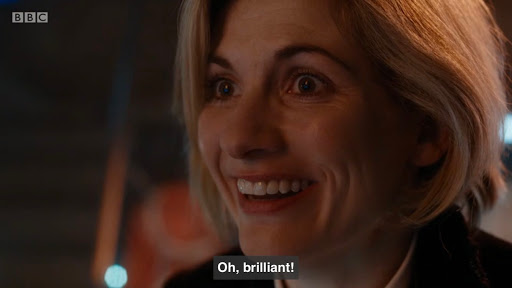