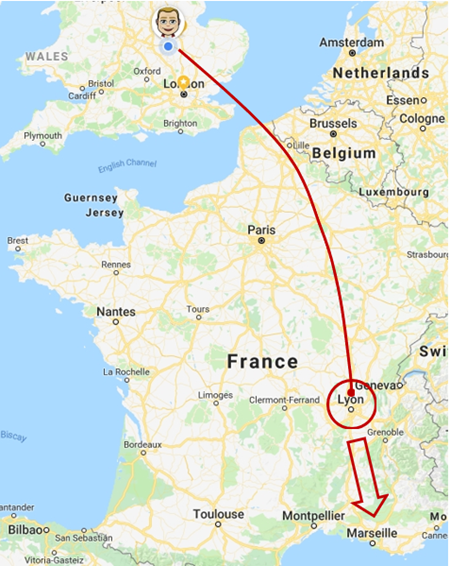 Bonjour loyal Readers!
Our next travel adventure means we’re off to France as part of my Birthday celebrations! What makes this a tad unique is that after flying to Lyon, we’re doing the rest of it using the French train network!
8.45am: So, first of all, it’s off to Brum Airport… 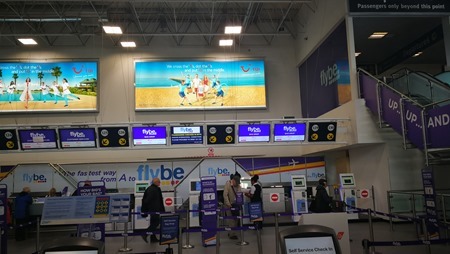 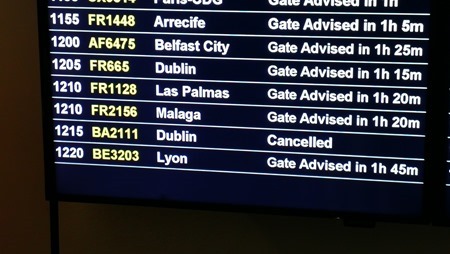 …then checking into the IBIS Styles – Gare Part Dieu for a few days. It’s close to the old part of Lyon and has all the essentials: free Brekky, unlimited free wi-fi – and it’s also next to the ‘key essential’ for this break – the Railway Station!

4.25pm local time: We’ve arrived after a short Tram journey (The Rhone Express) from the Airport – and this is our home – Room 416 – for the next three nights. It’s truly ‘compact’ and a good job we’re not “Les Swingers avec le Chat!” 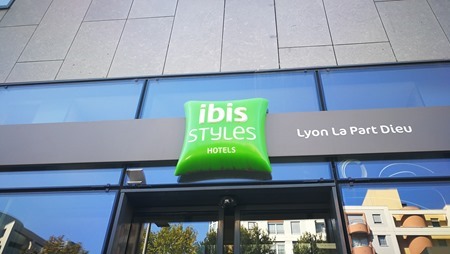 Still, it’ll do us proud whilst we explore the local area.
We quickly unpacked, plugged in everything that needed plugging in (from toothbrushes to laptops via two phones, a tablet and a camera battery!) and after a slight flicker of all the lights in Reception, we were all set up for green lights all round.
With the tech sorted, we turned out attention to the local weather. Cor! What a scorcher! It’s 5pm and it’s still roastingly hot!!! A quick look at the BBC weather app confirmed what my armpits were already telling me… 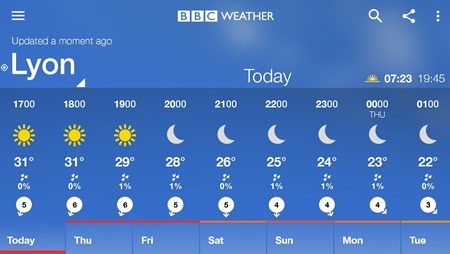 31 degrees at 5pm! I wasn’t expecting that!!! A glance later into the night made us feel that we were pleased that our shoebox had air-conditioning.
5.30pm: Time to explore the local area. A quick look at the map and we were off! Heading west for views of the River (Rhône) that took longer than expected to get there. Unofficially, we took the ‘scenic route’, Officially, we mis-read the map! But thankfully, my old Boy Scout training kicked-in and I worked out where we were based on the setting Sun. 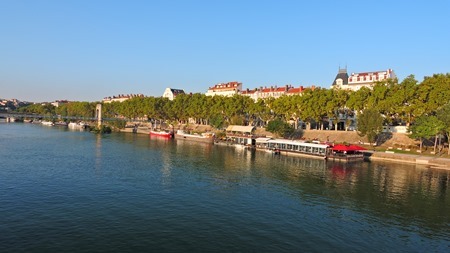 It was worth it though. The views across the River were stunning… 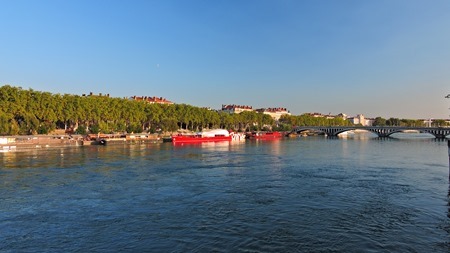 …especially this view (below)! 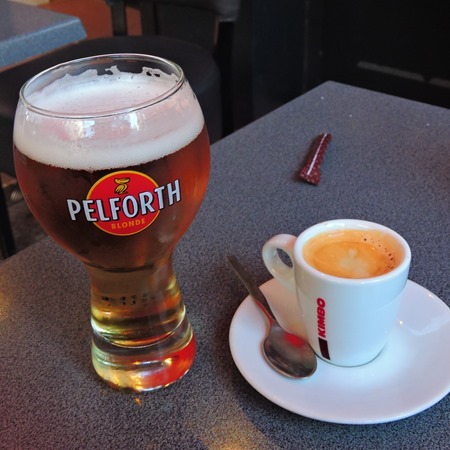 Then it was back to the walking and a slightly shorter, more direct, route back… 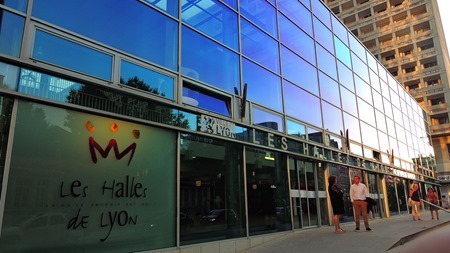 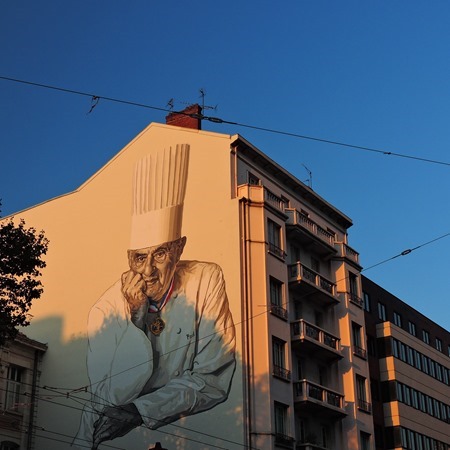 …that took in the well-known (apparently) indoor market, Les Halles, opposite a massive mural of the famous French Chef: Paul Bocuse
8.00pm: Back at the hotel, we realised we might have only walked just under 3.5 miles, but in the heat, it felt more like 300! Still, the views were worth it…
I feel a carpet picnic coming on, in the comfort of our air-conditioned room!

Tomorrow it’s a wander round the old part of the town here and then on Friday, it’s a day trip by train to Vienne.
Thinking further ahead, as part of our adventure by Train, Nimes (known for its Roman Monuments) and Marseille (the famous Port) will follow – so expect loads of photos during our stay.

The weather forecast looks good for the next few days here too! Time to break out the shorts and t-shirts!