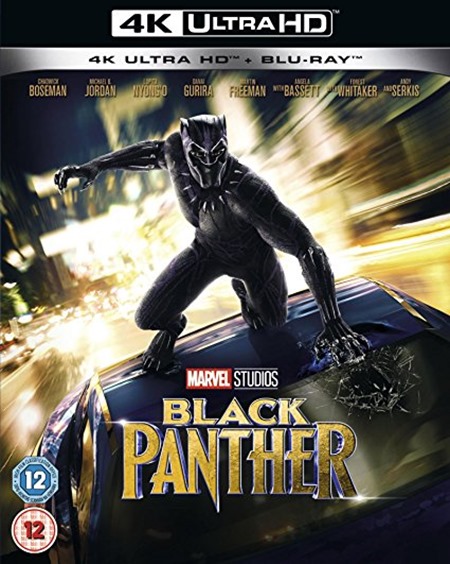 If you like your super-hero movies – and also cats – this then was the perfect combo! Tonight was movie-night at ours with the recent release of Black Panther (on 4K UHD* of course!)

Joining us: Jo and Janet with a few nibbles and some drinkies too!! – another perfect combo! Janet brought up a rather new Gin – Seville Orange! 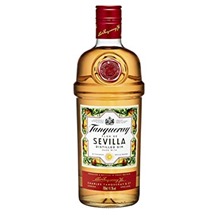 It goes without saying (but I’ll say it anyway!), the FOOD and DRINK was top-notch, but what about the Film?

For me, the origin-story movies of the plethora of these Marvel’s super-hero outings, always seem to enjoy a better narrative – less full-on battles/violence/SFX – instead, more emphasis on a straightforward back-story. So, if you’re new to all of this peeps-in-tights stuff, before Black Panther, maybe try whetting your appetite on Captain America – The First Avenger and/or the more recent Wonder Woman – I don’t think you’ll be disappointed!

Back to tonight’s presentation then, this was the origin story for Black Panther, Marvel’s first black super-hero, and here’s a short summary of the plot.

After the death of his father, T’Challa returns home to the African nation of Wakanda to take his rightful place as King. When a known enemy suddenly reappears, T’Challa  – as King and as Black Panther – gets tested to the full, and where the future of the whole Wakanda nation is threatened…

A good old-fashioned ‘good-v-evil’ yarn then! – and it turned out to be a really good story! Great acting, stunning cinematography, a well-crafted soundtrack that made the best use of our multi-speaker set-up and finally, just the right amount of SFX to make it all believable. The deliberate NOT-by-the-numbers plot development kept us guessing, and as normal for Marvel’s movies, it was worth fast-forwarding to just after the credits to snatch a sneak-peak of what looks to be good signs for a Black Panther II

*Super techy explanation HERE, with a more understandable version here and finally, the wiki entry HERE. And don’t even get me started on how HDR fits into all of this!