Ahh, another change – the title sequence was right at the front of the episode! I wasn’t expecting that! 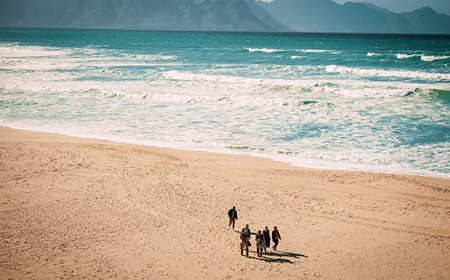 …and I think the new theme tune is growing on me too.

The promise of these new episodes having more of a cinematic feel certainly played-out in this episode – the crash-landing space-ship in one of the early scenes was as epic as anything I’ve seen at the cinema! So far, so good, although I won’t won’t spoil the story here by revealing the plot.

The new TARDIS finally made its appearance in this episode towards the end, and it’s VERY different to anything that’s gone before – be prepared, as it’s not a subtle change! I’m hoping it’ll grow on me!!

By the end of the episode, how did I feel about it? Well, I liked it,  and JW has fitted into the role, playing her part as if she’s been doing it for years. The support cast are pretty good too, BUT, I didn’t love it – for me, there’s something missing. I think it might be because as good as the script is, as good as the acting is and as good as the production values are, I still don’t really care too much about the characters themselves (but it’s early days!).