Well, that was a good one! With so much going on, it was difficult to keep up – and if the pre-titles scene didn’t have Whovians everywhere reaching for their Twitter account, I don’t know what would have!!

This was the penultimate episode for Peter Capaldi in the title role and also Steven Moffat as show-runner & script-writer-in-chief – culminating in their final episode collaboration next Saturday. With so many key people ‘moving-on’, it’s difficult impossible to get any sense of what the show will be like even under the very capable stewardship of Chris Chibnall.

What about tonight’s episode? Above all, it was really creepy… really really creepy. In fact, I can’t recall another episode like this in recent times – and it was pretty bleak too! By the end credits, I was left feeling really quite sad (and doubly-so, when I heard what had been discussed in the Facebook Live event directly after the show). 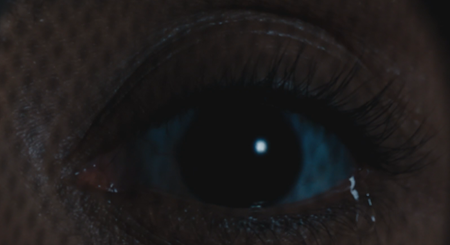 Fans have the regeneration scene to cope with next week and no doubt that’ll break the Internet for a few days! Peter Capaldi has commented: “Certainly it’s not straightforward. It’s more complicated than recent ones…”.

With the title of next week’s episode being: ‘The Doctor Falls’, it looks like ‘bleak’ is here to stay!

At the time of writing, no-one is really sure who the ‘new’ Doctor will be – and I’m sure the BBC wants to keep it that way, but I for one will be reminding myself of the short-list in the coming week and keeping an even keener eye on the inter-web.