Another first for us today! We met up with Chris A and Gill’s brother, Andrew, at Bicester’s ‘Sunday Scramble’. Hosted at RAF Bicester, it was conceived in 2014 for a meet-up for car enthusiasts involved in car restoration.

It’s ‘moved on’ a bit since then and were told it would be well supported. We left relatively early – 8.15 – in order to narrowly miss the initial queues and get there for 9.15/9.30. It all went perfectly to plan in spite of a massive alternative event at Silverstone (that slowed the journey on the Silverstone by-pass).

Luckily, yesterday’s weather of rain, rain and more rain gave way to a dry (but a little cold) event and we arrived on-time. 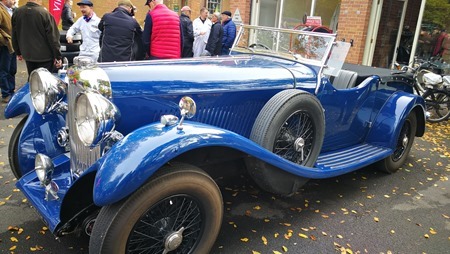 ..and it certainly lived-up to the promise… 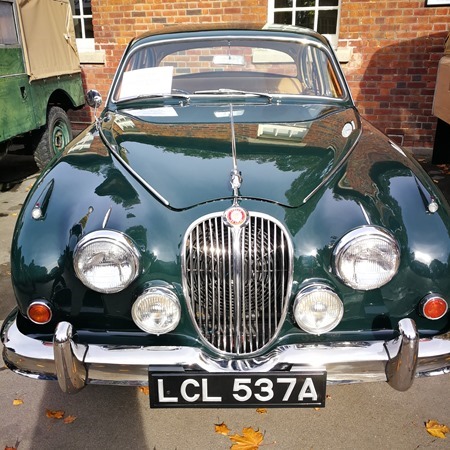 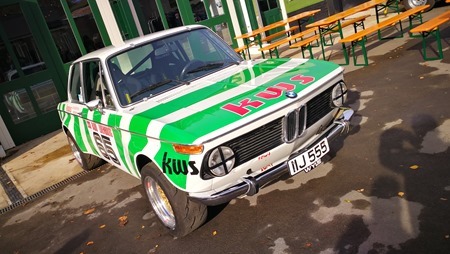 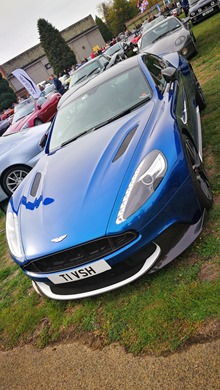 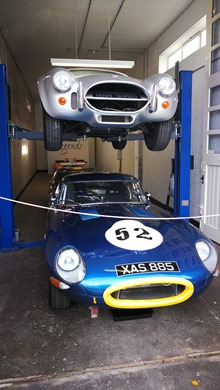 …there was a car for everyone! 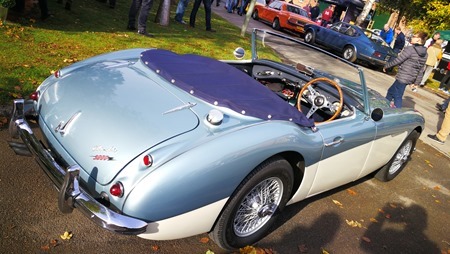 Getting in was pretty straightforward and we only queued for about 10 minutes. Parking was very orderly which helped with the enormous number of people there (more than we imagined). 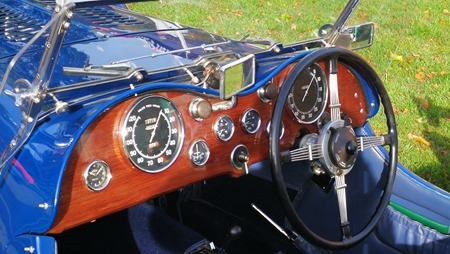 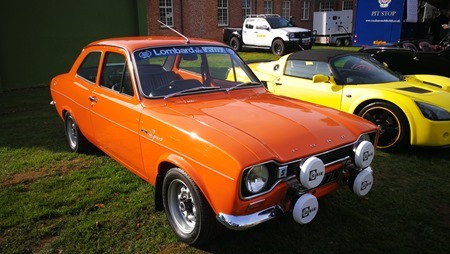 We stayed until just after 11am leaving Chris and Andrew to salivate further over the massive turn-out of vehicles and their owners. This was a very well-supported event.

We’ll certainly go again in the future, but maybe a warmer day!