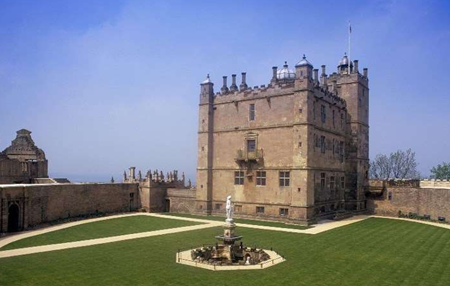 We headed for Bolsover Castle today to meet up with our friends: Dennis and Sandra. We haven’t seen them since we all visited Belton House back in May, and it was good to catch-up.

Apparently, we’d visited Bolsover Castle around 20 years ago, but as usual, none of it rang a bell to me! A quick check of my blog revealed that it must have been pre-blog (2004) days as there was nothing recorded – so that didn’t help much!

11.05am: Parking was, shall we say, ‘challenging’ with both nearby car-parks already full. Fortunately, after a couple of laps round the local road, we spotted a sign for ‘overflow parking’ – not a massive number of spaces on offer, but we only needed one – and as it turned out, right next door to Dennis and Sandra who’d arrived 30 seconds before us! 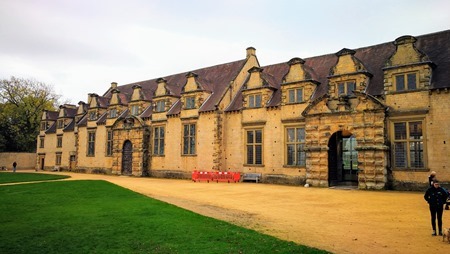 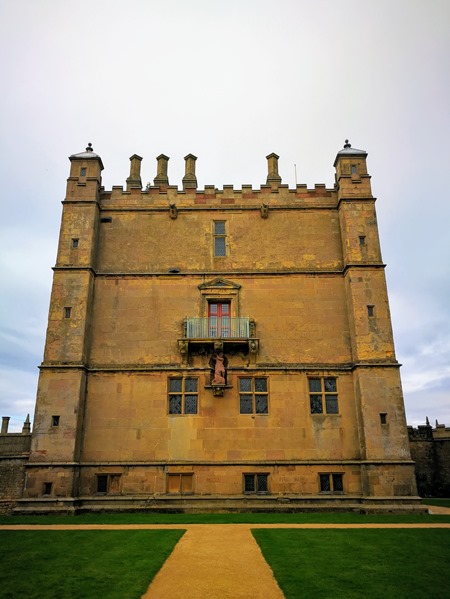 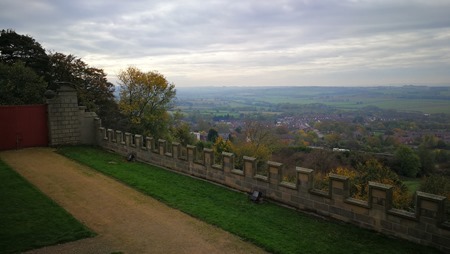 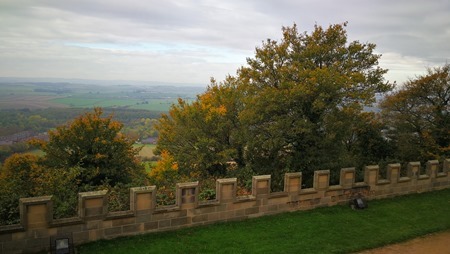 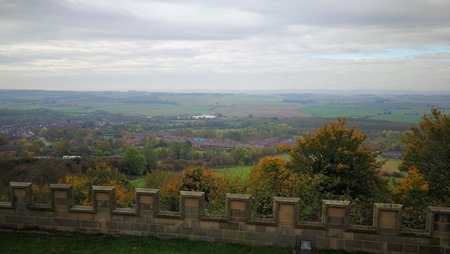 …with stunning views across Derbyshire! Inside was a treat too… 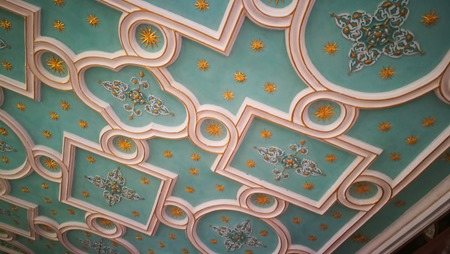 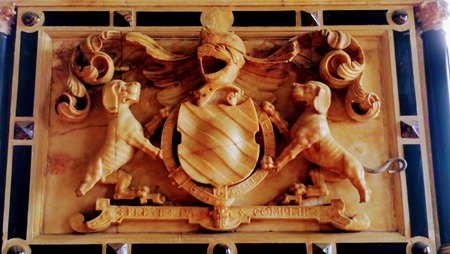 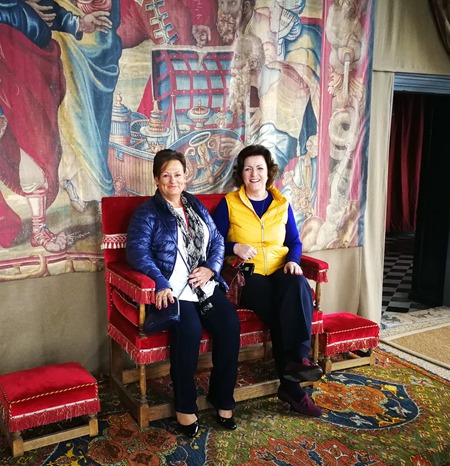 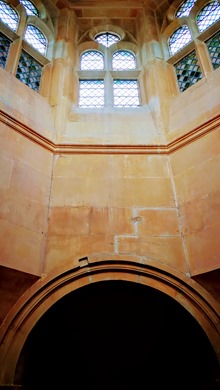 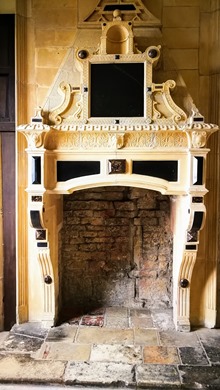 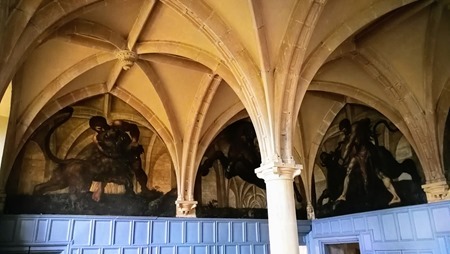 11.55am: It didn’t take long to take it all in, but the combination of a roofless castle (a bit like Kirby Hall near us), the stunning vistas and plethora of rooms, combined to make it a very memorable (hopefully) visit! 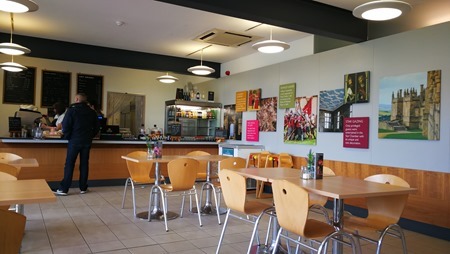 We decamped in the Café for a drink whilst planning Lunch! Bolsover isn’t known for an abundance of eateries, but a quick check of Google revealed a few Pubs that were within walking distance.

Actually, as things turned out, there was somewhere suitable right on our doorstep, that we discovered within two minutes of exiting Bolsover Castle… 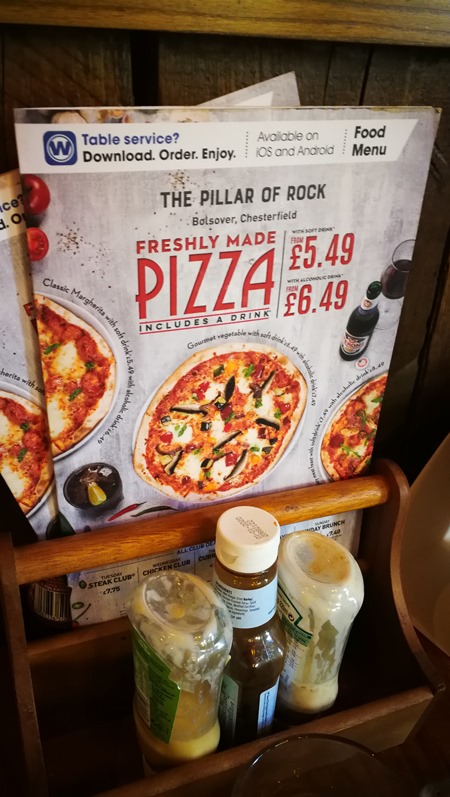 The Pillar of Rock – courtesy of Mr Wetherspoon! It was already busy by the time we arrived, but were able to secure a cosy table-for-four in the corner. The food and service didn’t disappoint, and we had plenty of time for a long catch-up. In fact, by the time we’d finished eating and talking, it was getting on for 3.30! Talk about a long lunch!

It had been a great place to visit, with a lot to see – and in surprisingly good condition, given its age. But I think if it hadn’t been for the Pub/Restaurant almost next door, we might have struggled to find somewhere suitable to eat as Bolsover is only a small town. Still, it was all very agreeable!