Dear Reader, it’s another two days at sea for us, this time heading for Muscat in Oman. The clocks went back half-an-hour last night, so, as the end of our holiday approaches, we’re getting closer to UK time. 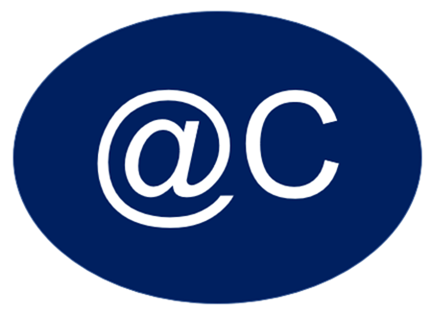 And it’s been another busy period as over the past two days, we’ve crammed in…

A visit to the Ship’s Planetarium for The Asteroid Show. Amazing!

The Cocktail Party for ‘Gold Members’ and other seasoned-cruisers who boarded at Singapore/Hong-Kong. Amazingly, they announced that one couple were celebrating their 16th (16th!!!!) consecutive (consecutive!!!!) World Cruise. The event was all a bit OTT for us, so we went to the Bar!

Another tough day! Oh, the pressure!

Three laps round the deck is a mile – we did six laps!!

10am: A simulated Pirate Attack was initiated. In short, whilst the Crew fought off a potential threat from Captain Pugwash using fire-hoses and some very advanced technology, we were all told to head for our Staterooms and await further instructions. An hour later, we were given the ‘all clear’. All exercised with calmness and precision!

Ship’s Theatre next, where we listened to Colonel Steve Francis RM (QM2’s Royal Naval Liaison Officer) on the regional piracy threat and the measures in place keep us safe on-board. Fascinating stuff!

Another three laps round the deck!

More Radio 4 Podcasts: The Feedback Show and More or Less: Behind the Stats


The clocks go back another hour tonight. We’re now just three hours behind the UK.

It’s tough, and I know you feel sorry for how busy we’ve been!

Back to a more detailed Blog tomorrow, after we’ve been to Muscat!