It was down to the Capital this afternoon to catch the National Theatre’s 2018 production of Amadeus.

But before all that, we headed for the Royal Academy to see the time-limited ‘Charles I: King and Collector’ exhibition. 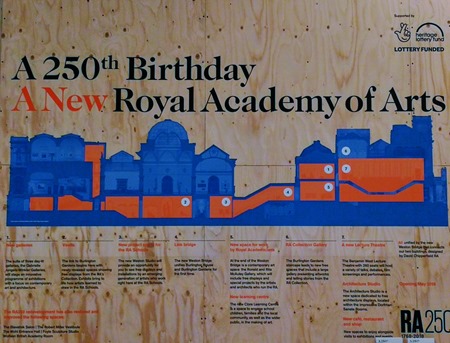 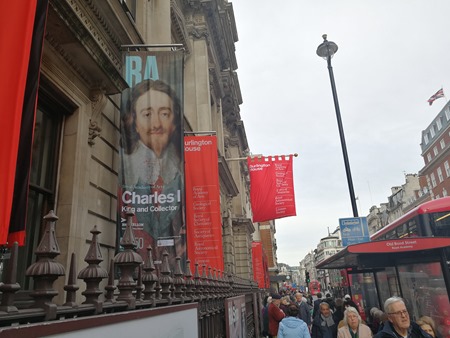 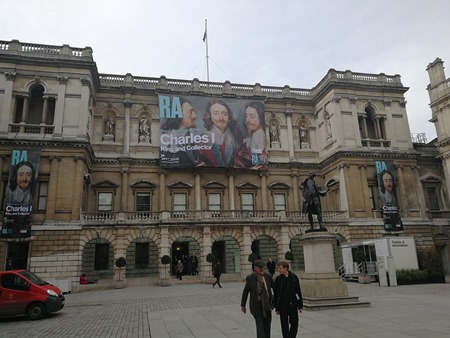 Wow! This was impressive! It featured a collection of around 100 works of art (classical sculptures, Baroque paintings, perfectly displayed miniatures and ginormous tapestries by various artists – Titian, Mantegna, Holbein and Dürer and others. These were mostly on loan from around the globe (Her Maj, The Louvre, The Prado and other distinguished locations) and displayed in a number of separate rooms.

As every schoolboy knows, when the King was executed in 1649, his possessions were sold off and many scattered across Europe. This is the first time they’ve all been located in one place, and understandably, the place was already busy when we arrived just before 4.30. 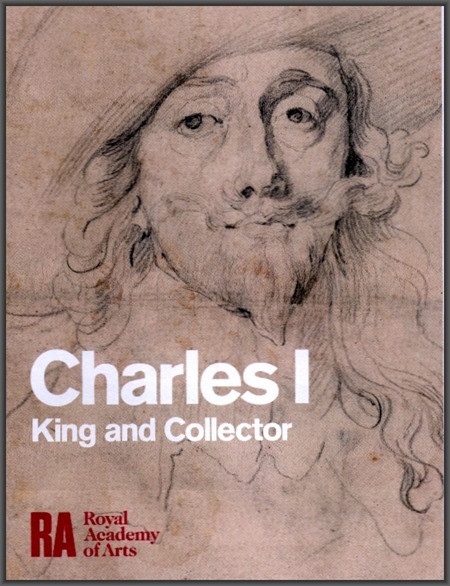 It took us around an hour to get round (and that’s a long time for us! so it perhaps shows how interested we were in it all).

After a quick cuppa, we then headed for the Theatre. We haven’t been back here for over 20 years, and it was good to wander around the South Bank, amongst others doing the same together with the semi-permanent residents – the skateboarders! 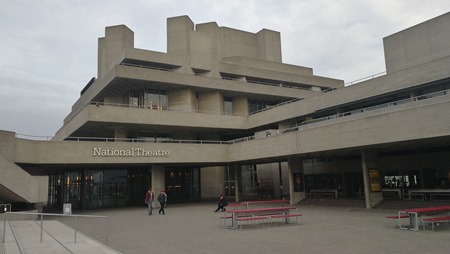 It hasn’t changed very much, and we did spot a good place to eat – inside in one of their restaurants. It was almost empty when we arrived and we enjoyed a simple pre-theatre meal. As we left just over an hour later, it was almost full, so it looks like we chose wisely!

Then it was off to the 1150 seater, fan-shaped Olivier Theatre, to take our seats for this Michael Longhurst’s 2018 production of Peter Shaffer’s Play – Amadeus. It’s their second season here and it’s been getting rave reviews.

What was it like? Well, I’m almost lost for words! Ann and I have seen gazillions of films, plays, operas in our lives, and this one left a permanent impression on both of us.

From the imaginative set design, the integration of the orchestra with the actors, the blend of dialogue with extracts from various operas, the sound quality, the seating, the lighting – but most of all from the electric and energetic performance of the two leads: Lucian Msamati (Salieri) and Adam Gillen (Mozart). I have never seen a performance where two actors, just by using their acting ability, held the audience (and us two in particular) completely spellbound for the majority of the performance.

We talked about it all the way back to our next stop!

We knew we’d be late tonight, and although there are plenty of trains until just after midnight that would get us home, it would have been a bit of a rush. We therefore decided we’d stay over. A while back Ann found a new hotel chain called Marlin – it’s relatively new with just seven locations (at the time or writing) around London. Ours, at Waterloo, was one of their apart-hotels – a cross between an apartment and a hotel room – with all the advantages of both! What could possibly go wrong!?

On arrival, just before 11pm, we were impressed – an ultra-modern lobby area and a very swishy-looking Lounge area and Bar. Pity then, it all went downhill rapidly, at the point of check-in and afterwards.

First of all, they didn’t give us the type of room we’d paid extra for – so we ended up in a room on the 10th floor (albeit with a superb view across the London skyline), well laid-out but with none of the extras we’d chosen. A quick call to Reception then required a trip back downstairs, where we were allocated the correct room for the night.

The hotel is just 10 months old, but immediately, we could see that our one-night-home was a bit unloved. It began with a dirty ‘fresh’ bath towel (and note, only ONE towel), the TV in the Lounge didn’t work at all (the cable was detached from the plug on the back); the smaller TV in the bedroom refused to acknowledge the existence of Sky News in spite of being on the EPG; the thermostat in the bedroom wasn’t working properly (it was cold); there was a knob missing off one of the gizmos in the bathroom (making it almost impossible to use) and the robe-hook was in dire need of a screwdriver.

Not a great start!

Still, we just needed a bed for the night – at least that ’worked’. But I don’t think we’ll be going back again.

We slept well! and by 8.45, we were heading off the Waterloo Tube and St Pancras International 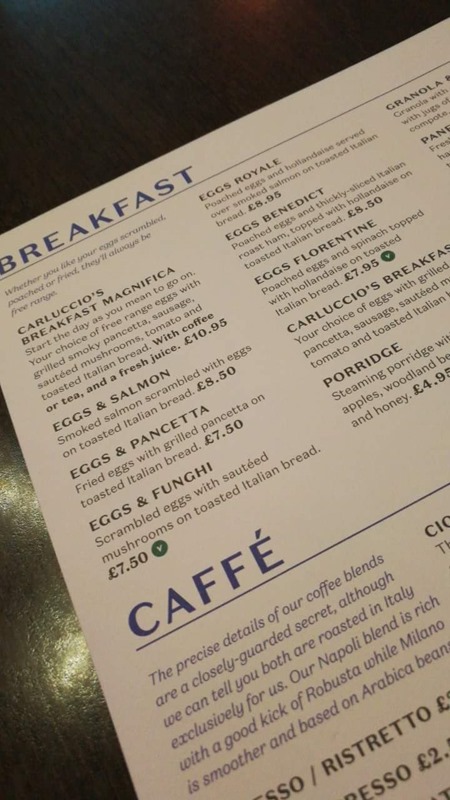 We made good time and were able to sneak inn a small cheeky breakfast at St Pancras Carluccio’s before jumping on our Train for home at 10.01.A trouble-free journey followed and we were even able to get a seat just off First Class, so were able to take advantage of the ‘free’ First-Class-Passengers-Only WiFi!

All-in-all, it’s been a great short break in the smoke, apart from our hotel experience!