Today is a cultural marathon, where we’ve planned to take in the following locations. In fact, we squeezed in an extra one, so read on, loyal reader…

They’re all fairly local to here, so we’re not planning to drive further than about half-an-hour from base-camp. I say ‘base-camp’ because just like the mountaineers of days-gone-by surviving in sub-zero temperatures, Strode House seems to have no heating and, as we discovered this morning, no hot water either! Thank heavens for the two electric heaters I discovered in the cleaners’ cupboard!

After a lazy breakfast, we headed out just after 9.30 for our first stop of the day – Muchelney Abbey, courtesy of English Heritage. 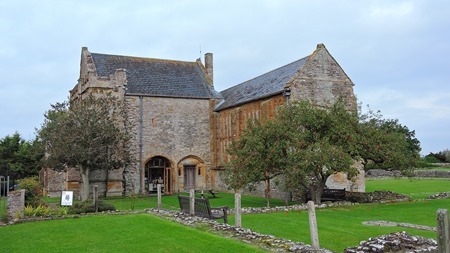 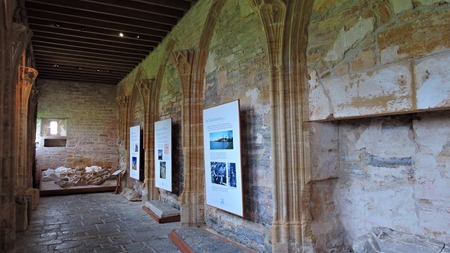 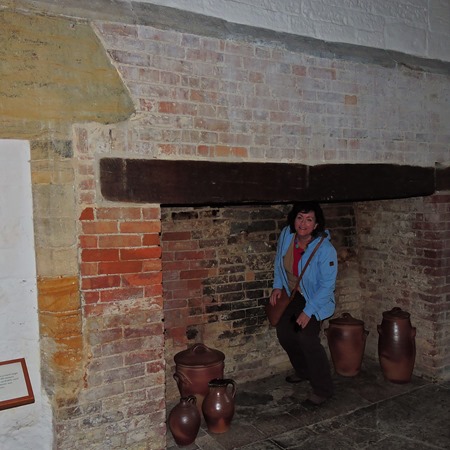 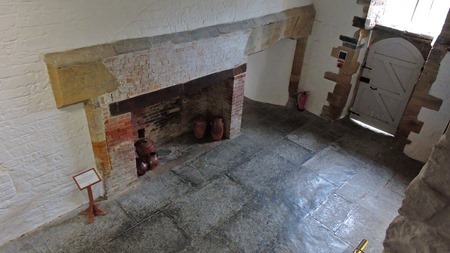 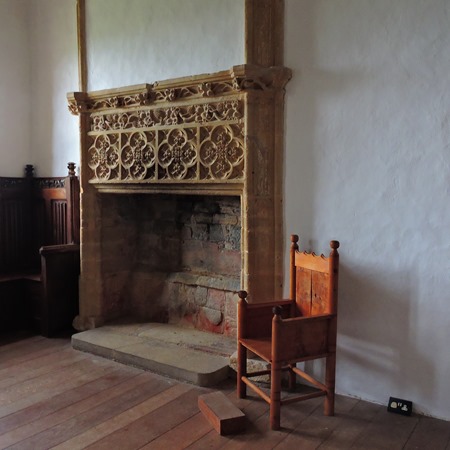 The Abbey had plenty to show off including the well-documented, two-storey loo for the Monks (no sign of any loo paper though! Yuk!) 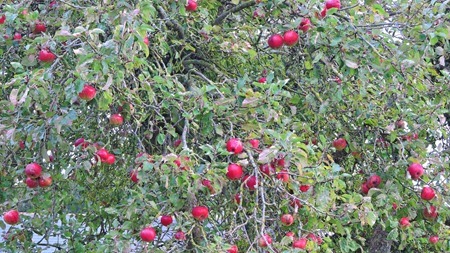 What’s less well-known is the gorgeous apple tree outside the main entrance. We later learned it was a cider apple tree, specifically a variety called ‘10 Commandments’ (because each apple contained 10 pips!)

After inspecting the Monks’ Loo, our next stop was the quaint town of Somerton – supposedly the capital of ancient Wessex. There was a lovely-looking Church (St Michael and All Angels), but more especially for us, the Market Cross was the standout attraction. 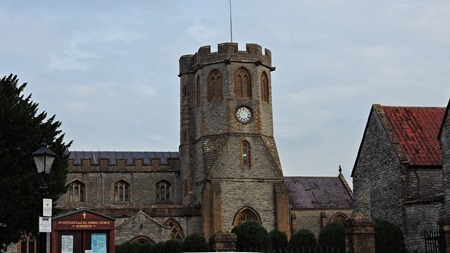 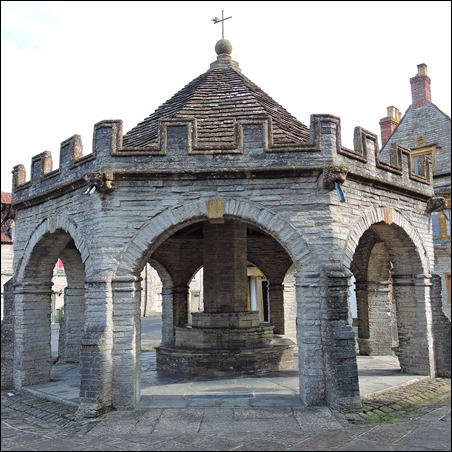 After a quick look round the shops (including an unsuccessful search around an antique shop in search of a ‘bacon iron’, which we later learned was actually called a ‘tongue press’), we then headed towards our next stop: NT’s Lytes Cary Manor. 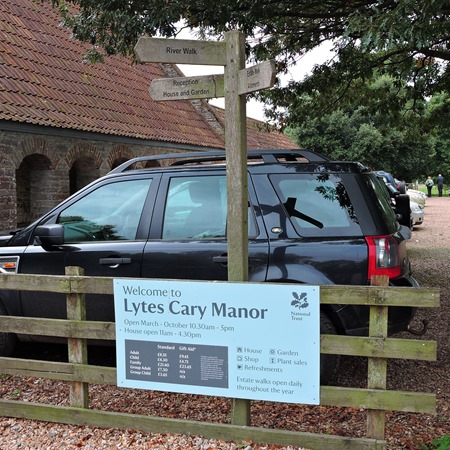 Boy, this place was busy – and it had only been open for around 30 minutes and already the overflow car-park was half-full. 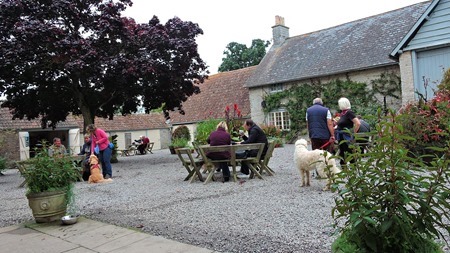 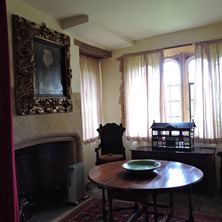 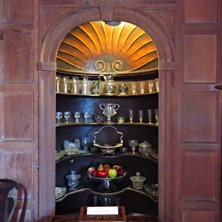 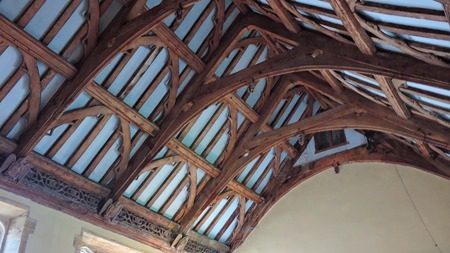 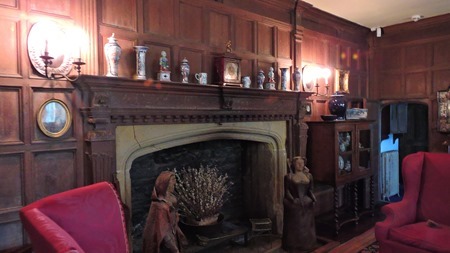 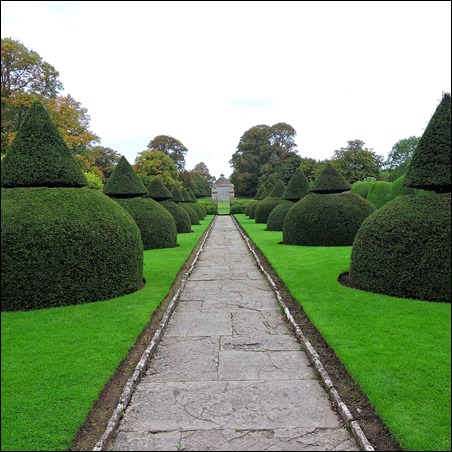 A lovely old house, all beautifully restored, together with an immaculately manicured lawn and trees. The house in particular, felt very welcoming.

Luckily for us, the weather forecast didn’t come true (as by now, it should have been raining) instead, it was still dry and actually quite warm. We decided to squeeze in another ‘local’ spot – the market town of  Castle Cary. It was only a short drive, and we soon found a free parking space in the high street. Alas, no Castle remains these days, only the earthworks, so we spent our time wandering around the town centre. What struck us immediately was that the place was almost completely deserted! In fact, on closer inspection, there were hardly any shops open either. All pretty unusual these days, and on exiting the town the only three places doing any business were the two tiny supermarkets and the Pub! Very strange to see a town in 2017 thinking it was still 1977! 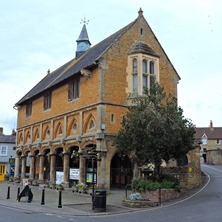 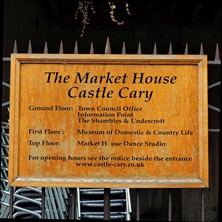 The most memorable feature of the town for us was The Market House, a Grade II listed building completed in 1855 on the site of the 1616 original.

The weather was turning now, and so we headed for our final destination – The Royal Naval Fleet Air-Arm Museum in Yeovilton. As we arrived, the rain stopped and the sun came out. Perfect then, for prepared picnic – and better still that there were picnic tables outside the Museum too (they must have known we were coming!). After our late lunch, we headed inside the Museum. 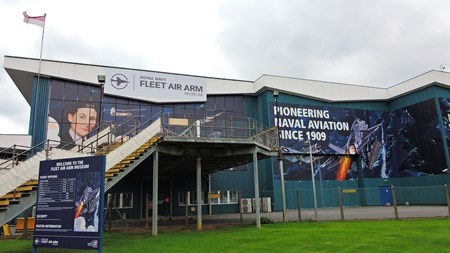 A good Museum, packed with a lot of interesting exhibits – especially helicopters! 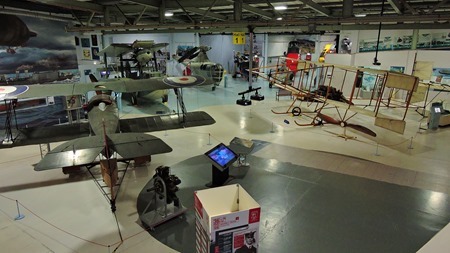 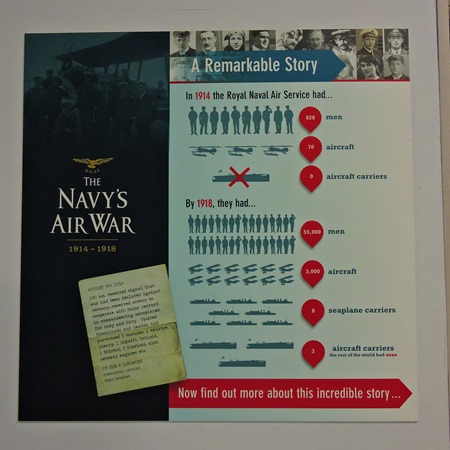 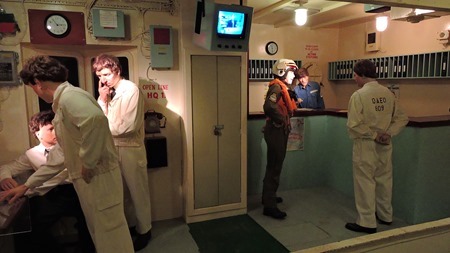 Best exhibit for me was an actual Concorde – we think it was the original French test/prototype version. 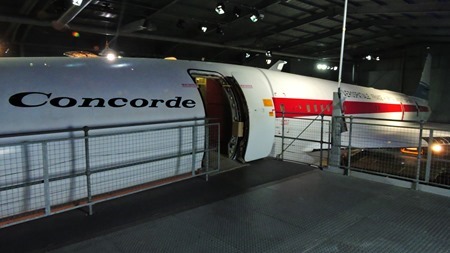 Then it was back in the car to ‘Ice Station Zebra’ where, on arrival, we confirmed that the hot-water had properly failed, as it was now cold water out of both taps in all rooms. Oh joy!

Tomorrow (after the obligatory call the NT’s Holiday Helpline), we’re off to: