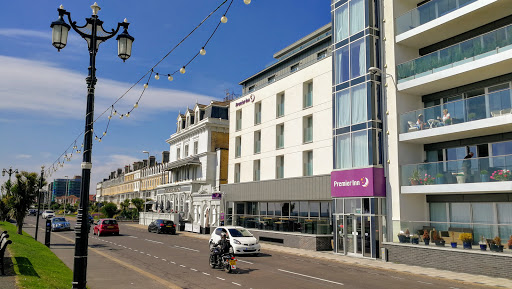 Well, here we are in Worthing, having enjoyed  the best journey-here-by-car ever! (maybe an over-statement) – but it was completely incident-free!

We left at 8.10am, dropped into the Health Centre at home to leave a prescription; popped-in to Peter J’s for a cuppa in West Wickham and still managed to arrive at our destination by 1pm! The Sat-Nav in combination with TMS steered us round all the jams and we were soon checking-in to our home for the next two nights: ‘Premier Inn, Worthing Sea-front’ – room 202. 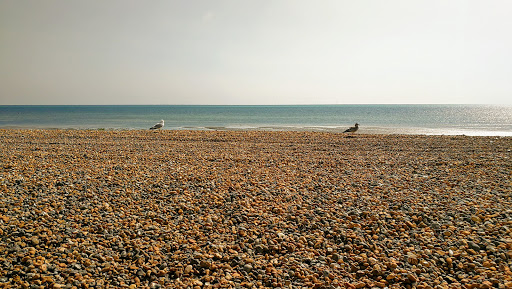 And the Hotel certainly lived-up to its name as a quick stroll across the road, and we were soon munching on our pre-prepared picnic – and enjoying the view! 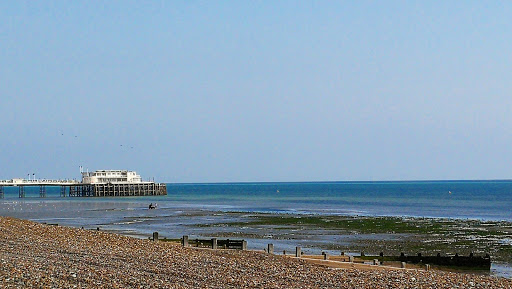 A lovely warm day too! and no sign of any rain for the next few days – no rust for us then!

After a short period of munching, the Seagulls spotted us (and our tucker) so we curtailed our feast and made our escape!

Suitably stuffed and free from the birds, we then took the longer-than-we-thought walk into town for some retail therapy! Beales looked very sad, and was almost deserted, whilst TK Maxx was playing host to most of Worthing!

After bagging a few bargains, we headed back to our Room for some seagull-free relaxation. 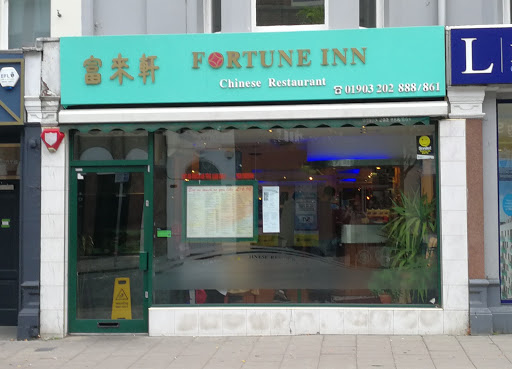 6pm: Out again and into town to meet Ian and Sharon at the Fortune Inn in Chapel Road for a cheeky-Chinese. 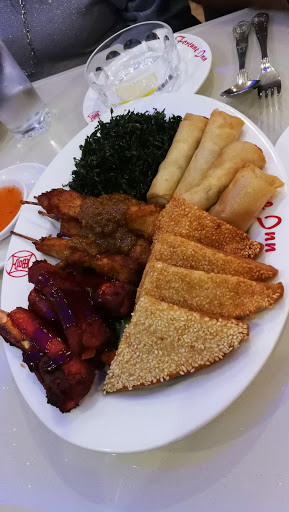 We said our goodbyes around 8.15 and took a slow, very pleasant, wander along the seafront back to base. Bizarrely, it was actually warmer than it had been in the afternoon. Lovely!!

We finished the evening with a binge-watch of two of Amazon’s new Jack Ryan series. Very gritty and very watchable.

The nice thing about new hotels is that their beds – and more specifically their mattresses – are in good shape. Consequentially, we slept exceptionally well.

A mini-binge-watch and by 8.30, we were ready for action, or at least breakfast! We could have gone ‘Full English’ but last night’s Chinese meant a ‘capacity issue’ for both of us.

So, two meagre ‘Continentals’ it was then – and we were set-up for the day.

On the cultural agenda today, was NT’s Petworth House. Apparently, we were here back in August 2007 – but as usual, I didn’t remember a thing about it! 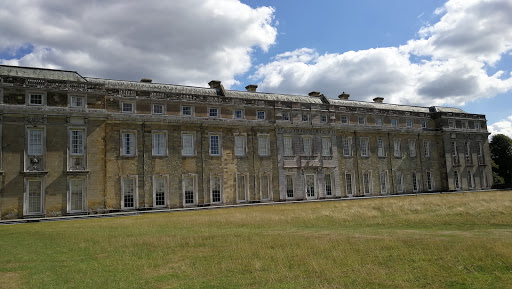 Ian was acting as chauffeur and picked us up around 10.30, and it was therefore, a great opportunity to see his Rangey closer-up. Oh, and enjoy Petworth too!

A 45 minute journey later, we were queuing to get into the House. 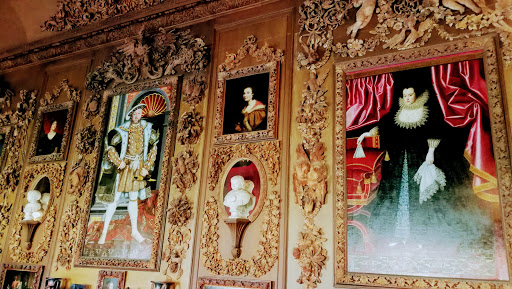 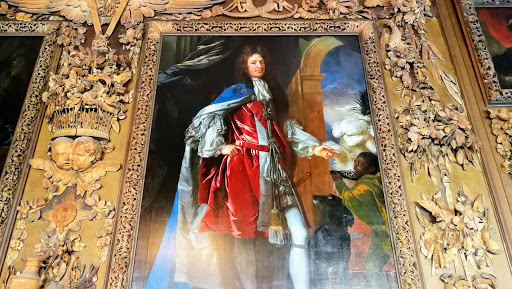 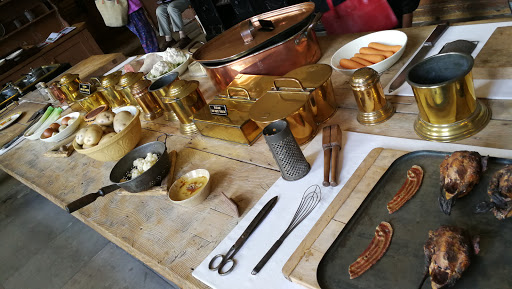 This was an impressive place with room after room of pictures. And if that wasn’t posh enough, a room full of statues too! Hard to believe that we’d been here 11 years ago – and I don’t recall ANY of it! 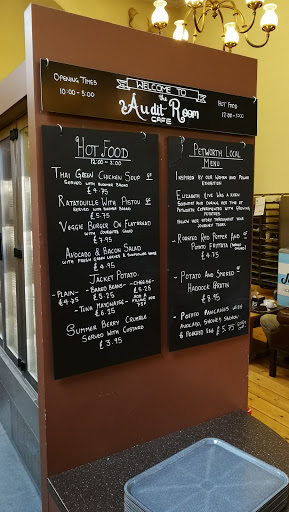 We ended our visit with lunch outside (the Café inside was just heaving!)

A great day and we finished by dropping into I and S’s for a cuppa and a natter.

Then it was back to the Hotel for our final night, after popping into the nearby M&S for sandwiches. We finished the day with another binge-watch of a few more episodes of Amazon’s Jack Ryan!

After checking-out, we planned on dropping in to see my brother for about 10am – so that meant we had to leave Worthing by 8.30. In turn, that meant an early breakfast at 7.45! Actually, as things turned out, we ran early! We were down for brekky just after 7am.. and heading for the A27 by 7.50. That meant we arrived at Neil’s in good time – just before 9.30am.

Our early arrival meant that we had plenty of time for a natter… check out what’s new with Alfie & Frankie… and plunder Neil’s Veg stock for tomatoes and chillies!

Our journey home wasn’t quite as straight-forward, As usual, the Sportage did us proud and attempted to steer us round any jams, but we tried tom be too clever and ignore its instructions and try a short-cut for a short-cut! We failed miserably and it put another 20 minutes on the journey. Pity the poor souls going the OTHER way on the A14 though! A caravan and a car had overturned blocking lane 2. This meant there was at least 10 miles of jams going the other way.