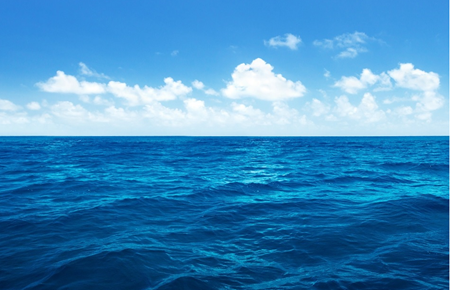 The clocks went back an hour last night.

As we’re at sea for the next couple of days, it’s time to wake up our brains and take advantage of some of the on-board activities!

Well, three out of four isn’t bad, I suppose!

*Under International Maritime Law, “Chocolate consumed at sea for the purposes of enjoyment and critical review does not contain any calories”. I know it’s true, because I just read it on Facebook! #flakenews

We ate in the Britannia Restaurant again tonight – and it was superb! The it was off to the Ship’s Cinema to see the film: Swallows and Amazons before finishing-up in the Golden Lion Pub.

As we’re at sea, it’s another formal night tonight, and we’re going super-posh and eating in the Verandah Restaurant.

Before that though, another lazy day, feeding the brain! (in my case, that shouldn’t take long!)