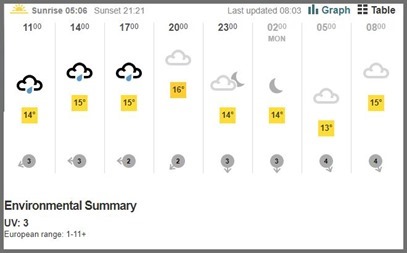 The weather is not looking so good, so we’ll probably stay fairly local today. On a more positive note, our forced re-location to Vancouver probably means that the roads are now much safer without me in Whistler! 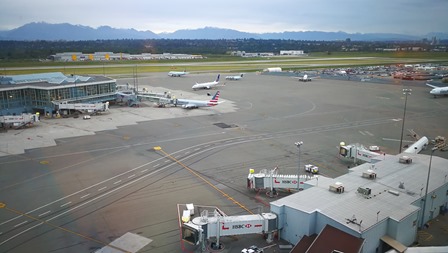 After a good night’s sleep thanks to the Fairmount Hotel’s bed (about half the size of Anchorage!) our first job was to check-out of our temporary room (1335) and check back in to a more permanent address for the next few days until we leave (908). A smooth transition followed and they even extended the free wi-fi and access to the Guest Lounge to coincide with our final day here on Wednesday. 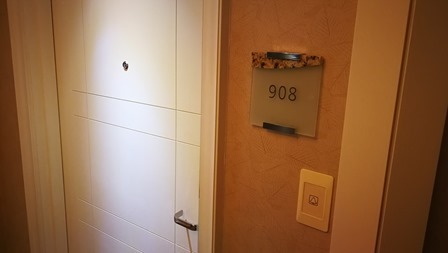 Bizarrely, our new room looked more-or-less exactly the same as the one we’d just left (but it was significantly cheaper!). It didn’t take us long to get unpacked (again!) and we were soon planning on what to do with ourselves given that the weather was c***!.

Sorted! It’s a Museum day! First the Vancouver Maritime Museum and then the Museum of Vancouver. This meant a journey by SkyTrain and then by Bus – all-in-all around 40 minutes in total (plus a ten-minute walk from the bus-stop to the first Museum).

But first a late breakfast was in order – courtesy of ‘Flaming Wok’ in The Pacific Centre Mall. 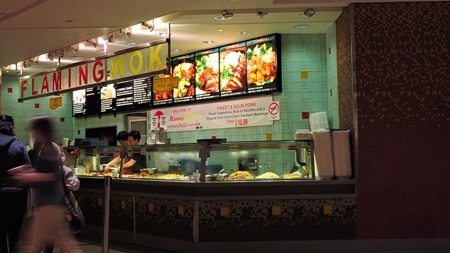 Less ‘Rice Krispies’ and more ‘Sweet & Sour Pork’ and ‘Bourbon Chicken’! (Oh, and plus some very nicely cooked green veg too!). We’re so glad we didn’t see the appalling reviews online before we ate there though! 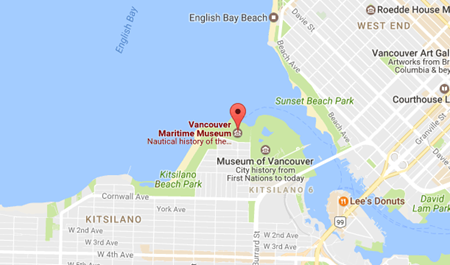 It didn’t look much from the outside, but once through the doors, what a fascinating place! The main exhibit was the Royal Canadian Mounted Police Ship (technically a ‘schooner’), St Roch, built in 1928, now faithfully restored and then they built the Museum around it. It was captained by Henry Larsen and had had a busy life. It was the first vessel to sail through the NW Passage from east to west and the first to circumnavigate North America (in 1950), before being decommissioned in 1954. 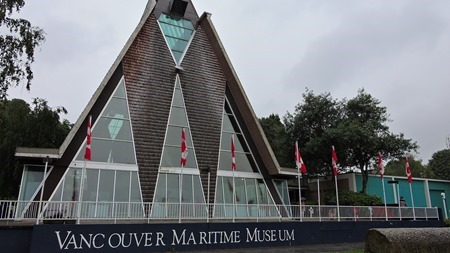 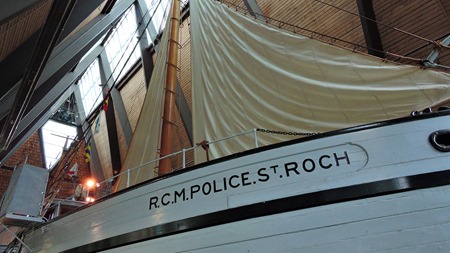 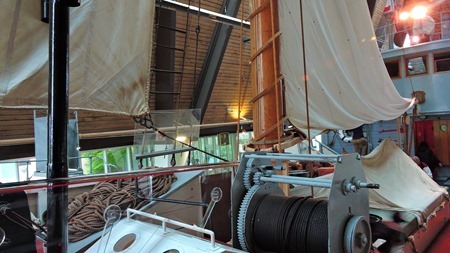 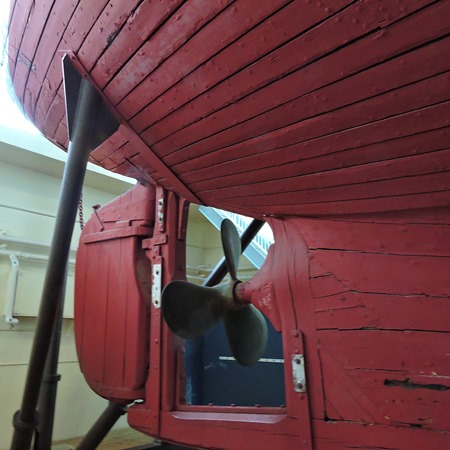 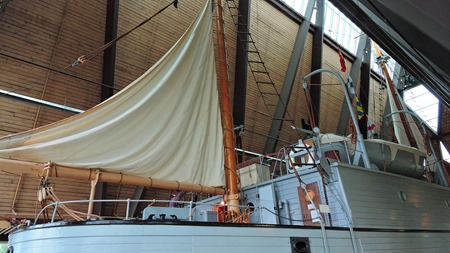 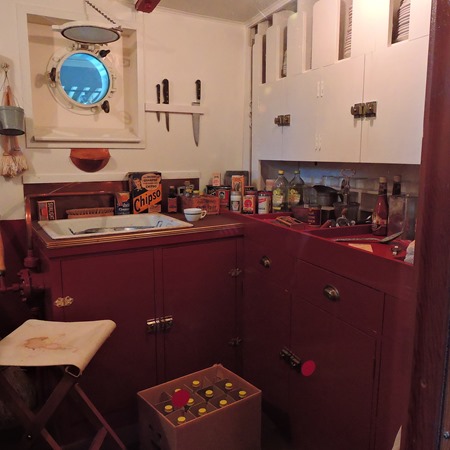 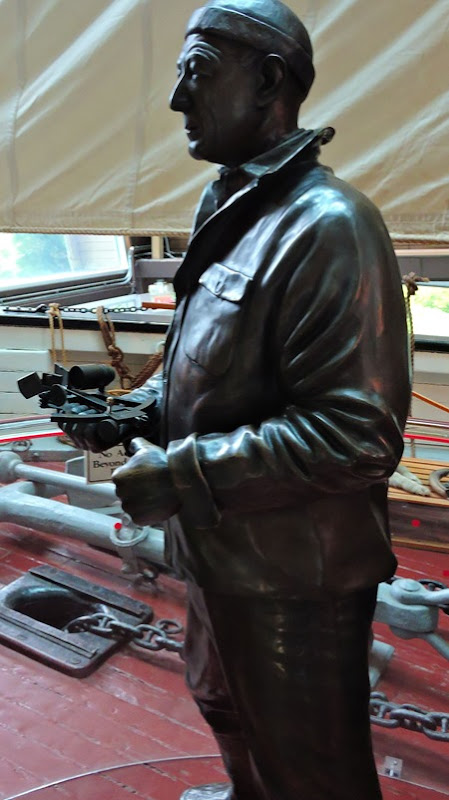 The rest of the Museum was all things maritime relating to Vancouver including a lot of information about how Japanese-Canadians were persecuted in the years leading up to WW2. 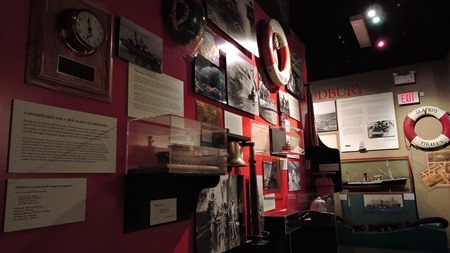 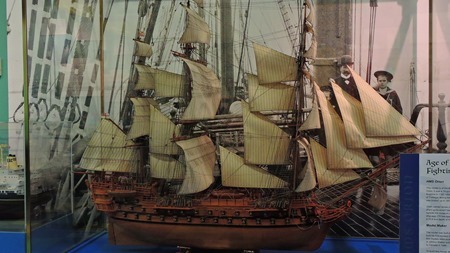 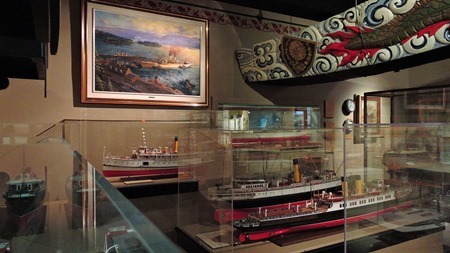 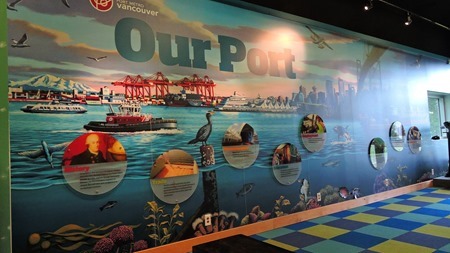 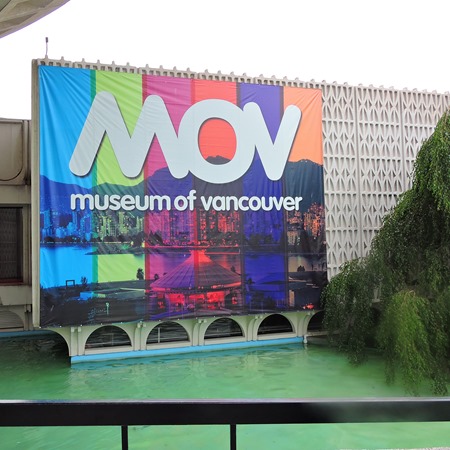 This was very different, focusing more on modern-day Vancouver – and featured the City through the ages with a special exhibition covering the 70s. 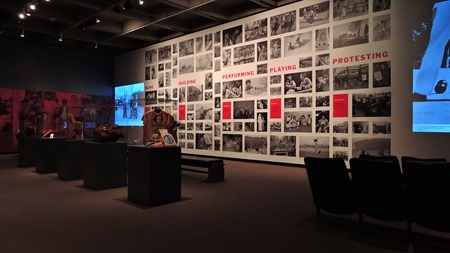 Plenty to look at, and worth a visit… 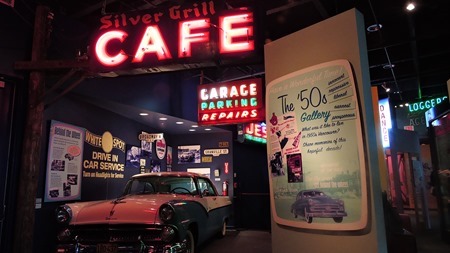 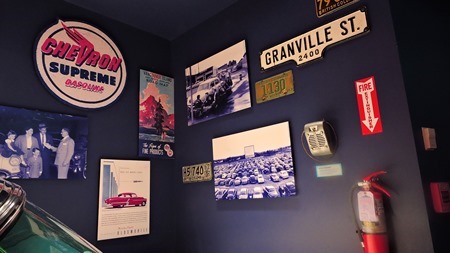 …if you’re into social history… 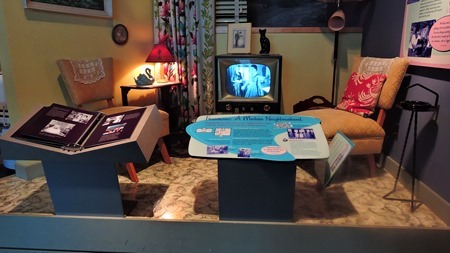 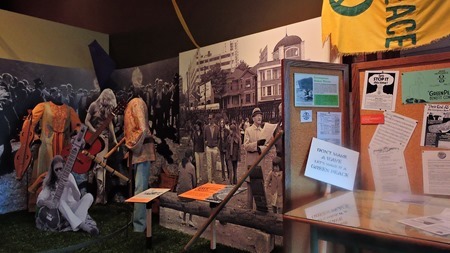 I’d say it didn’t quite have the ‘wow!’ factor compared to the Maritime Museum – but it was better than wandering about outside in the rain!

We’re all ‘museumed-out’ now, so just time for afternoon nibbles in the shape of ‘Triple O’s’… 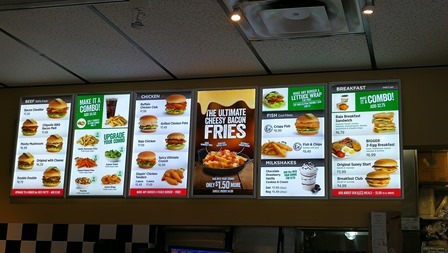 ..hardly a gourmet experience, but it filled a hole for very little money (and it was on the way to the bus-stop, honest!)

Our connections were good heading back to the Hotel and we were toasty-warm in our room by just after 5. Given that the weather has been truly appalling here today, I think we made the most of it by staying inside.

More ‘Vancouvering’ tomorrow. The weather forecast is looking slightly kinder so maybe we’ll spend it outside.