The short overnight sailing meant we were in Juneau in good time, docking by the time we woke up. Compared to yesterday’s ‘return to the wilderness’, this place is sophisticated – cars, buildings… and people! (and hopefully, no bears!)

On the stroke of 7am, the captain announced we’d been ‘cleared’ – and by 7.01, hoards of passengers were heading off the Ship! The temperature was around 10 degrees, but looking at the expressions on the faces (and the fact that everyone seemed to have a hat on – including the locals – we suspected it was going to feel much colder).

And so, after yesterday’s back-to-nature experience, and given the abundance of winter-wear being worn by the residents here today, we plan to spend time INSIDE… somewhere… anywhere! 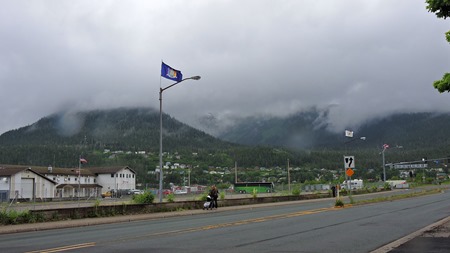 A quick look at the local map gave us a few options. Certainly the famous cable-car ride was probably not going to be a smart move as, in addition to the winter-like conditions, the visibility was pretty poor too. Instead, we decided to opt for the city’s museums. We left the Ship to take on the Alaskan elements.

With ‘museums’ even more uppermost in our minds, there were two immediate options for a drier future: The Juneau-Douglas City Museum and the Alaska State Museum. But first we had to get there! This required a brisk walk through the town (giving us an opportunity to put the Celebrity Cruise’s free umbrella through its paces!). In doing so, we experienced the local rain in all its uniqueness!!! Cold Freezing cold… very wet… and coming from every direction! Oh joy!

Sanctuary of sorts twenty minutes later, as we arrived at our first stop – the Juneau-Douglas City Museum – small in size but it contained an impressive account of Juneau’s history and culture… 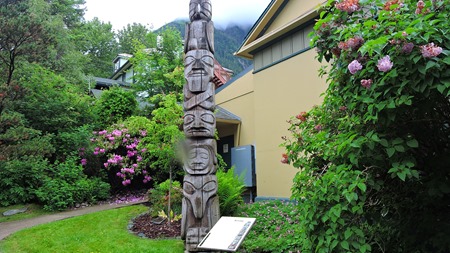 It was well worth the visit as it gave us a much broader understanding of the city and its proud heritage and its significance to the ‘gold-rush’.

…and then it was on to our second stop: the Alaska State Museum, just a short walk away. This was massive in size by comparison (and clearly much newer). We learned that it opened just one year ago on the exact site of the original museum building. 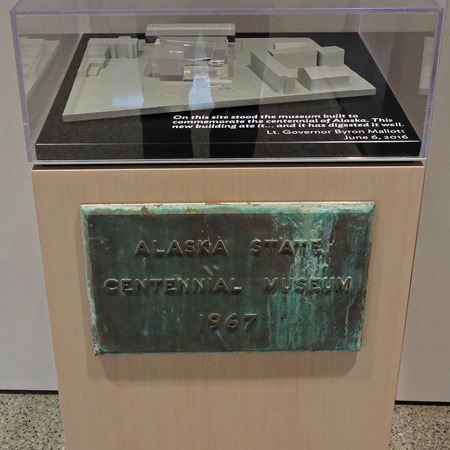 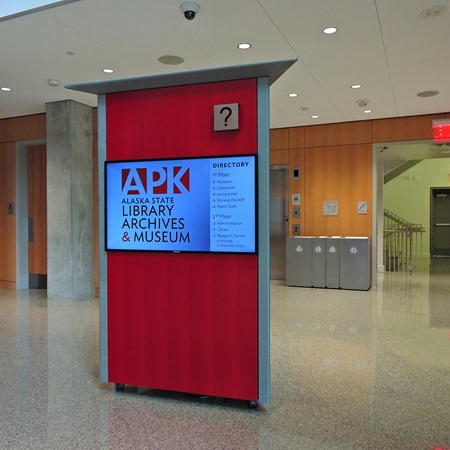 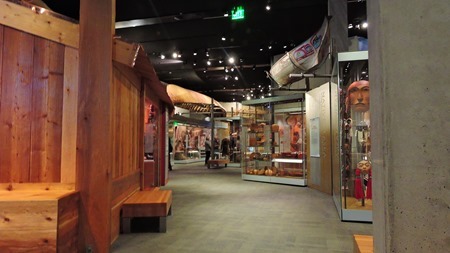 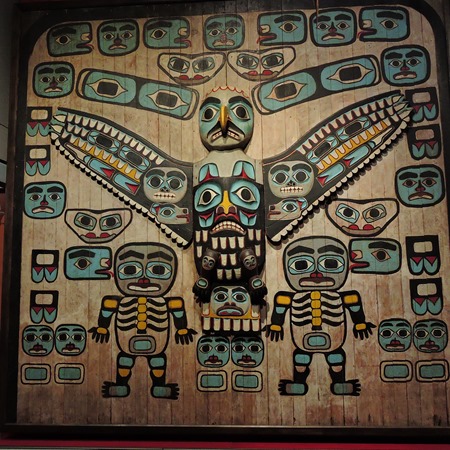 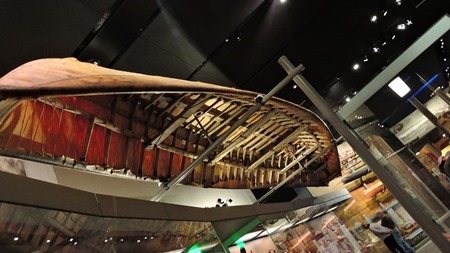 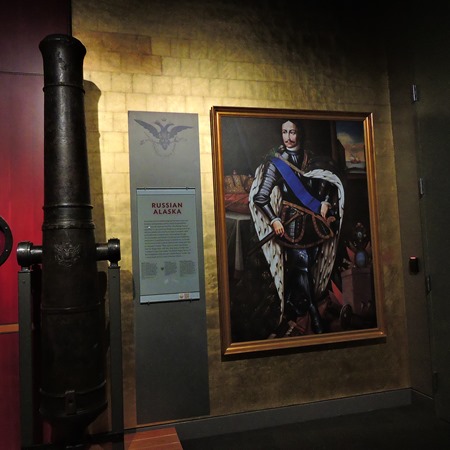 Easy to forget that the Russians used to own Alaska! 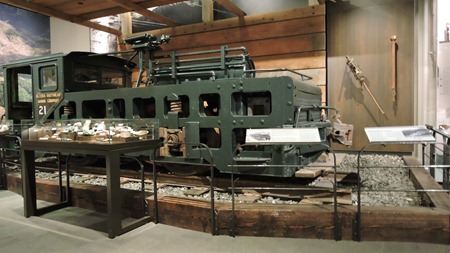 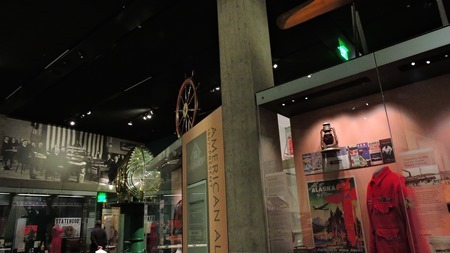 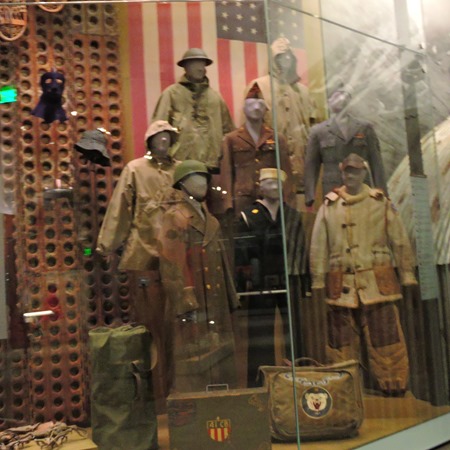 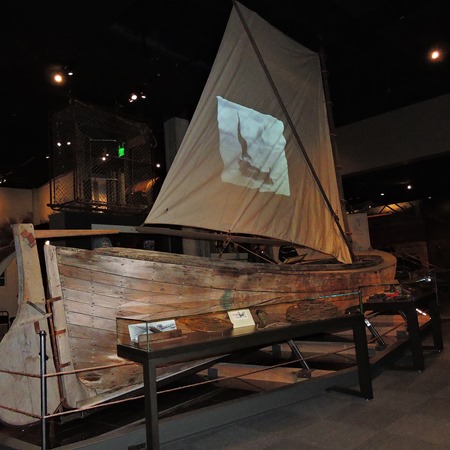 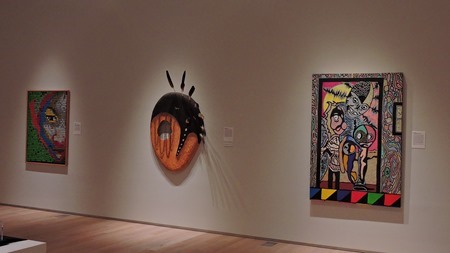 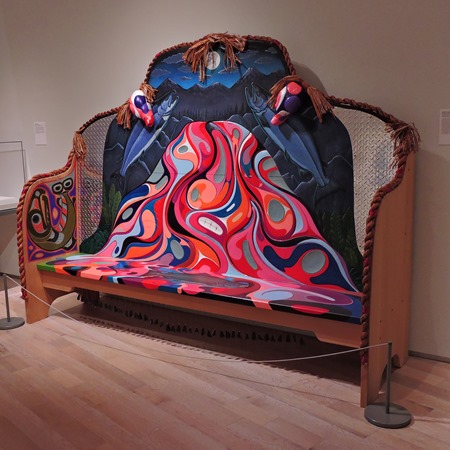 This was a definite must-see, if only for the 3D globe display that allowed visitors to overlay various facts about the Earth (‘the spread of flu’, ‘facebook friends’ and ‘aeroplane flight paths’ to name just three). After a quick coffee, it was time to brave the elements again. Whilst we were inside, conditions had deteriorated, and it was now even wetter… and colder. I guess this is typical of Alaska at this time of year, and it certainly made the capital city feel much less attractive than it probably deserved!

We headed back to the Ship and spent the rest of the afternoon in the (heated!) Solarium accompanied by burger and chips and a good read!

All-in-all, today was disappointing, simply because of the weather. Ironically, from the safety of our stateroom, by 5pm, it seemed to get brighter, but I’m glad we stayed-put, as the temperature had now dropped even further to single figures.