As usual, we drove to Pear Tree Park & Ride, parked up and took the Bus into the town… 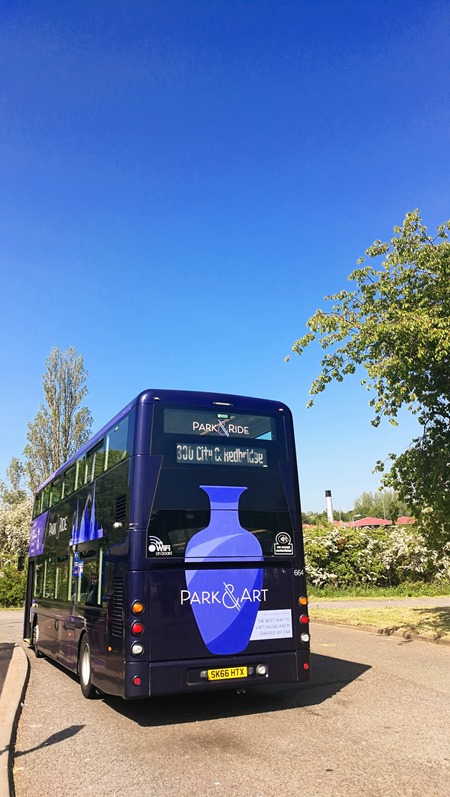 …so much less stressful than attempting to park in the centre of town – even on a Sunday!

An extra treat too, as we were meeting up with good friend Lynn R.  – our friendship goes back to the 90s and my working time with Nokia as a Consultant – and we haven’t seen each other since November 2011!

We made good time and arrived in town around 11.15. That gave us time to look round the shops, but sad to see that many of the known names (including Next) had given up and closed down. We learned later that a new shopping centre – Westgate Oxford – had recently opened, with 100 outlets (including Next), so maybe things are quite as bad on the retail front here as we thought!

We took in the sights on this glorious day… 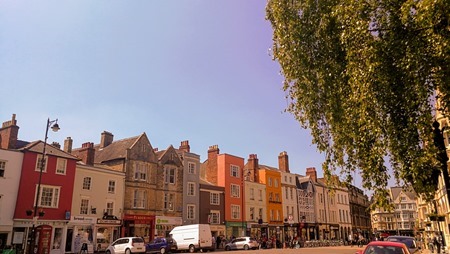 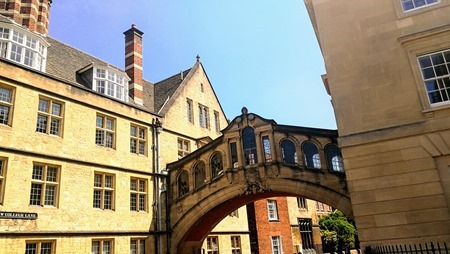 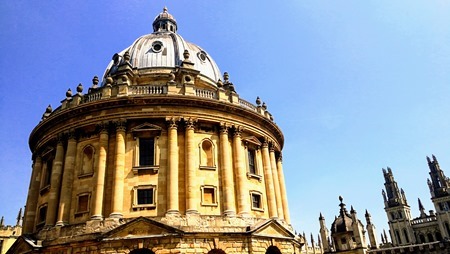 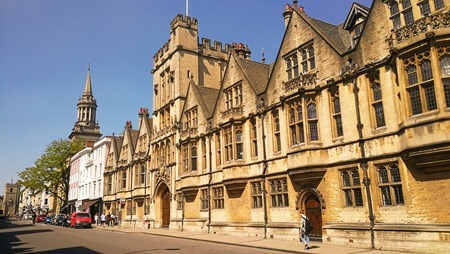 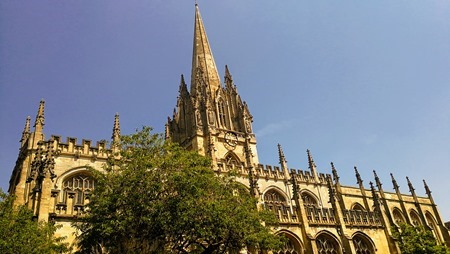 …before heading for The Ashmolean… 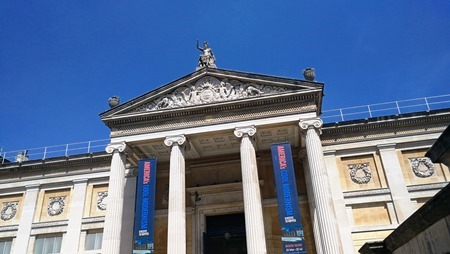 It’s all been spruced-up a bit since we were last here, including a re-positioned ‘front-desk’ in its new home, straight ahead and on the left, after passing through the main entrance. Lynn was already there, so after a quick chat, we headed for our Table in Ashmolean’s Rooftop Restaurant.

Even if you’re not particularly a ‘museum person’, The Ashmolean probably has something for everyone: Guy Fawkes’ lantern, the last ‘old-style’ five-pound note, an impressive collection of rings, paintings, sculptures and musical instruments! It’s certainly different each time we go there – and toady was no different! 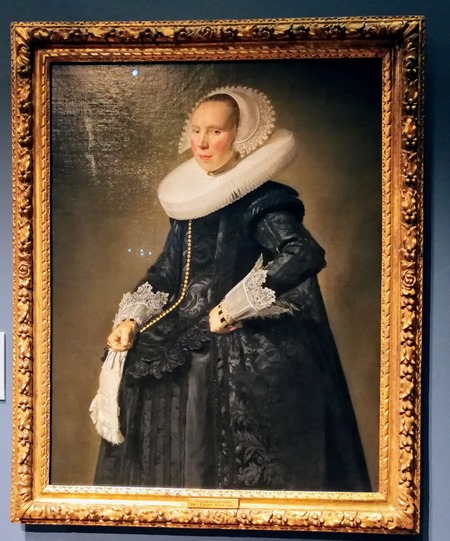 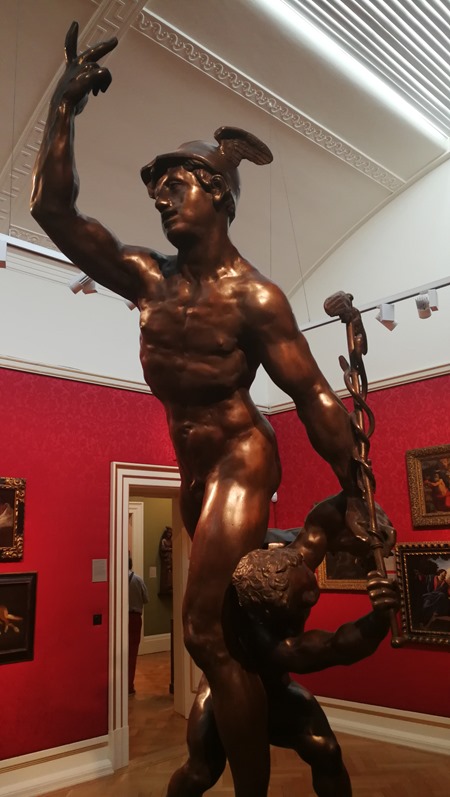 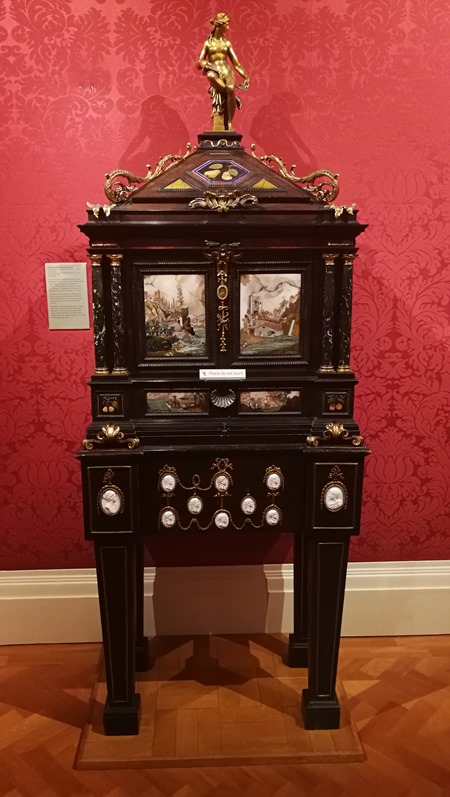 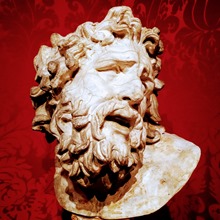 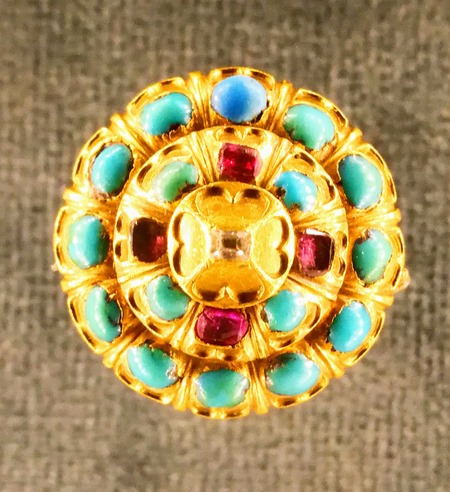 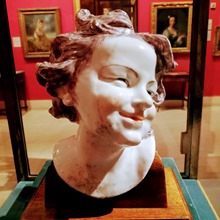 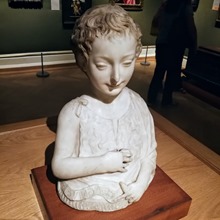 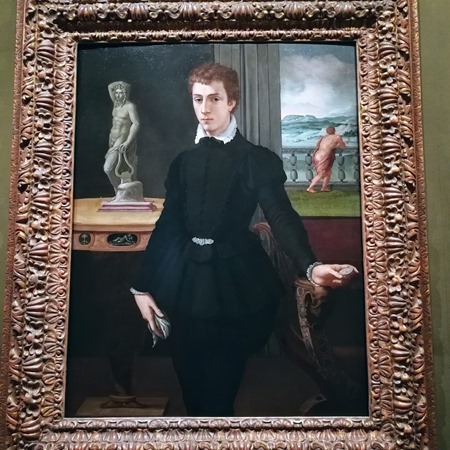 Wow! There was certainly plenty to see!

After about an hour, we said our goodbye to Lynn and headed back to the Bus-stop – and the return journey to Pear Tree Park & Ride. We stopped off at Lee’s on the way home (she’s not too well) before soaking up more of the good weather over a cuppa when we got home.

It’s been a great day – and this continuing good weather is very welcome!