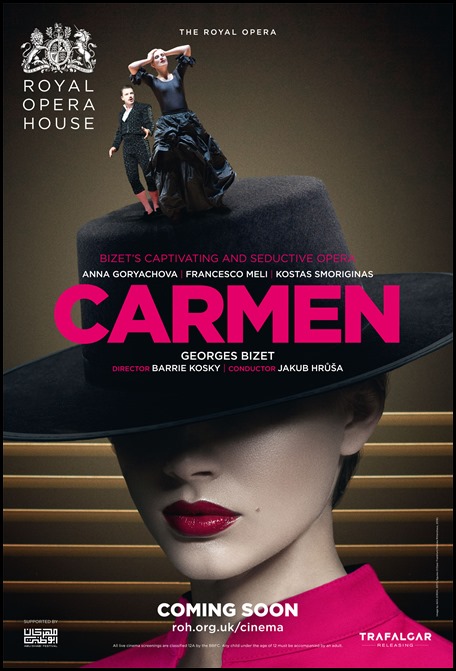 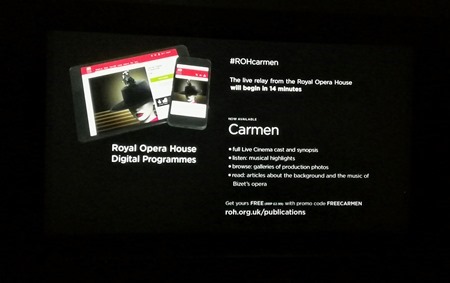 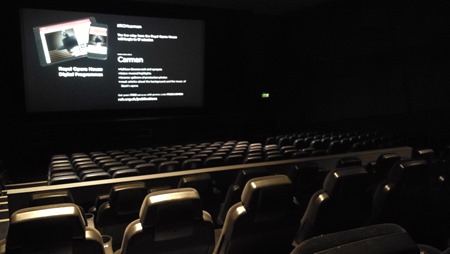 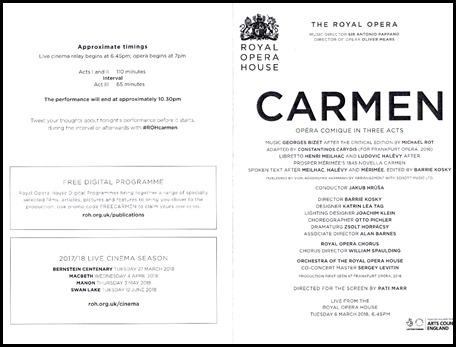 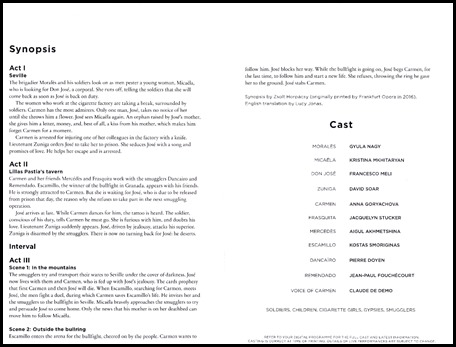 After last week’s lesson, where we explored the outside of a typical Tablet, today we turned our attention to explaining the screen layout and the meaning of the standard icons.

We also spent time discussing how to keep a typical Tablet in tip-top condition.

..and much, much more