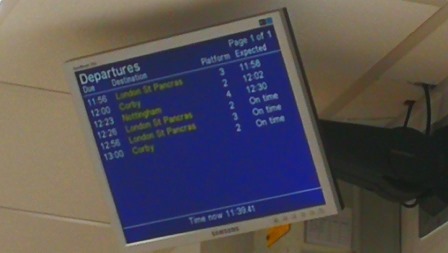 Well, this is a big one! There are three parts to our latest adventure and it began with getting the 11.56 out of Kettering – destination Vancouver, Canada!

Things didn’t start well! The train was late and after we got to T3 at Heathrow, checked in and boarded the plane, the pilot calmly announced that one of the passengers had suffered a ‘paperwork malfunction’ and they were going to have off-load his bags! They did, but that made us an hour later taking off.

We’re not great fans of BA, and unfortunately, this flight did nothing to change our minds. The food was good but the service was very average. We flew ‘World Traveller Plus’ and although that gave us extra legroom, the selection of entertainment provided on-screen was distinctly lacking. And surely, ‘Afternoon-tea-In-a-box’ is a new low in catering standards for the state airline!

Still, none of this dampened our enthusiasm for the holiday-to-come!

Eight-and-a-half hours later, we landed in Vancouver! After grabbing our bags, we walked the short distance to the railway station and after sussing out the ticketing process, we jumped on-board and arrived at ‘Waterfront’ station some thirty minutes later – literally the ‘end of the line’. 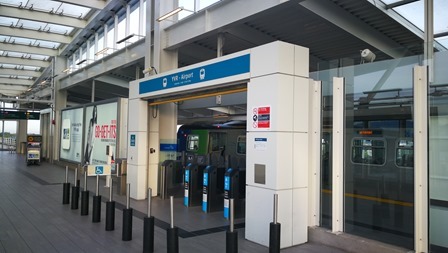 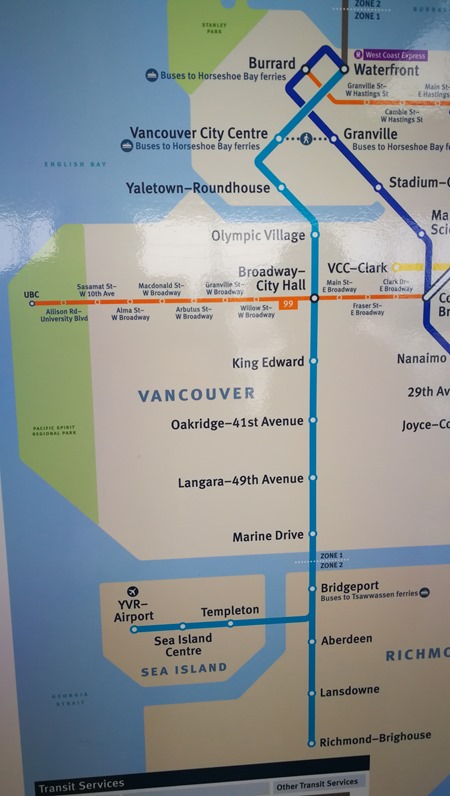 After giving the taxi driver two great opportunities to test his weight-lifting skills with our cases, we arrived at our home for the next four nights – The Lord Stanley Suites on the Park in downtown Vancouver. We’re here for four nights, but for now, we’re just completely jet-lagged and need some shut-eye.

We arrived around 9.30pm and were soon checked-in. We were told that breakfast was between 7am and 9am. At the time, we thought we were still likely to be sleeping, but the promise of: “The pastries go really quickly” gave us both an incentive!

Looking ahead: on Friday, we leave dry land and take a short cruise up to Alaska
The Cruise: Seven nights on ‘Celebrity Millennium’

Then, the following Friday, we disembark the Ship for…
Fly back to Vancouver, hire a car and drive to Whistler, spending four nights in a hotel

Well, that’s it for now. We’ll report back tomorrow after our first full day here and perhaps more importantly, how Pastries stacked-up!